The Kerala Samajam Frankfurt was established in the year 1970. KSF is one of the pioneer organisations in Germany that support Culture, Tradition and Heritage of Kerala and Keralites living in Germany. For more than 4 decades KSF has substantially contributed to the promotion of Indo-German Friendship and Co-operation.

KSF Malayalam School plays a key role among the new generation of keralites to understand and learn our Culture, Tradition and Heritage.

KSF extensively supports its members, newcomers and Students to integrate successfully in the German community. 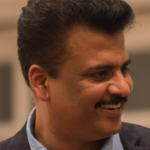 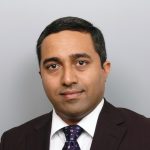 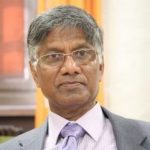 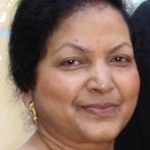 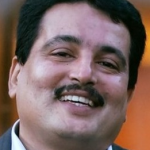 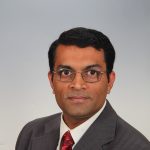 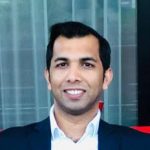 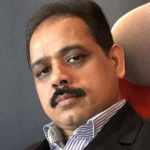