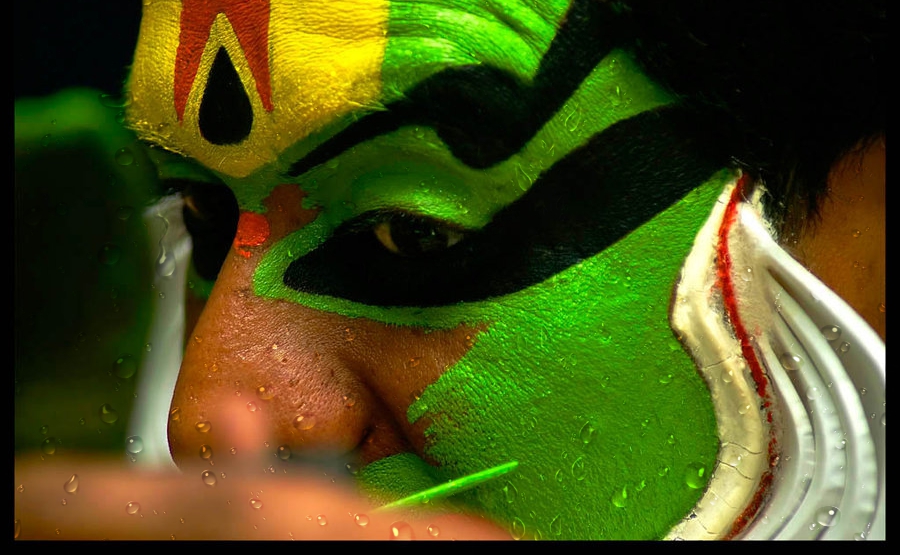 The Kerala Samajam Frankfurt e.V., formed in 1970, has made its mark as a cultural organization solely catering to the social needs of the Malayalee diaspora living in and around Frankfurt am Main, Germany. As one of the pioneer Indian organizations in Germany, the organization has played a vital role in the integration and cultural assimilation of the Malayalee community with the German way of life for more than four decades.

As a registered association under the German Law  the Samajam has always remained secular in its functioning and endeavors to enrich the social Life of Malayalees here It has over the last decades worked towards the promotion of our rich Indian cultural heritage and traditions in Germany by regularly hosting festive events like Easter, Vishu, Onam and Christmas. With such activities Samajam aims at upholding the statement of Home away from Home and thus bring the expatriate Malayalee community more closer together.

Kerala Samajam (Kerala Verein) Frankfurt e.V. as a service establishment also works towards inculcating the younger generation with native values and raising them with a sense of belonging to the Indian culture. Notable in this regard is the Malayalam School which has been functioning in Frankfurt since 1970. The Multikulturamt, the office of the multicultural promotional activities assists the Samajam in running the school. The Indian consulate also contributes to the functioning of the school in various capacities.